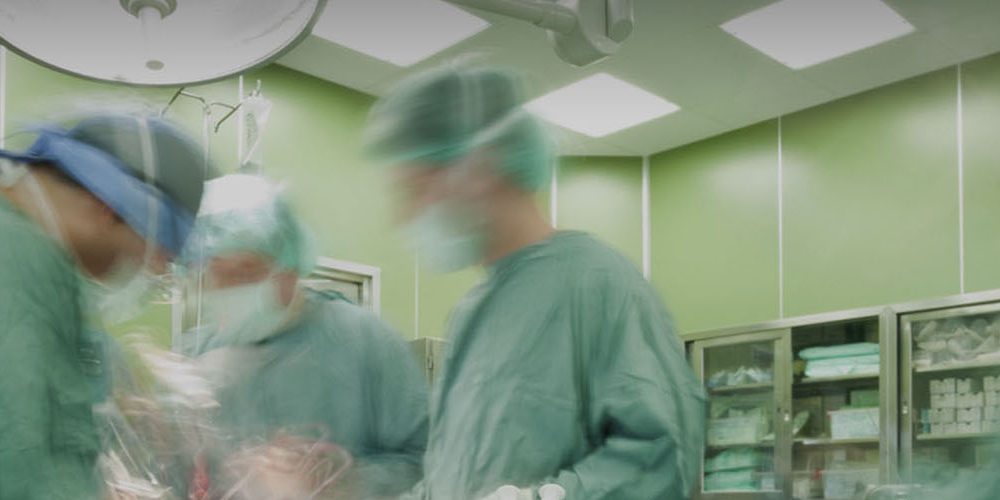 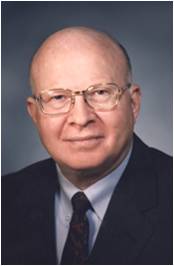 Albert Rhoton, Jr., was an American neurosurgeon and a professor specializing in microsurgical neuroanatomy. He developed and introduced a number of microsurgical techniques that improved the safety and effectiveness of neurosurgery, including the use of the surgical microscope in neurosurgery.

He also designed many of the commonly used of microsurgical instruments, which bear his name.

Rhoton was born in the 1930s in Parvin, Kentucky. He received his medical and surgical training at Washington University in St. Louis in 1959. He interned at Columbia Presbyterian Medical Center, and returned to Washington University and Barnes Jewish Hospital, where he completed his neurosurgery residency and a one-year National Institutes of Health (NIH) research fellowship inneuroanatomy.

It was during this fellowship that he began his studies of microsurgical anatomy, which are now widely published. He joined the staff of the Mayo Clinic in Rochester, Minn. in 1965 and became the head of neurosurgery at the University of Florida in 1972.

In 2014 Rhoton was the director of the Neuro-Microanatomy Lab at the McKnight Brain Institute.

Dr. Rhoton has been the honored guest or elected to honorary membership in more than 20 neurosurgical societies throughout the world. He has also been awarded the Cushing Medal of the AANS, the Founders Laurel Award of the CNS, and the Medal of Honor of the World Federation of Neurosurgical Societies. He has served on the editorial board of more than a dozen journals, and has authored more than 400 articles and two books. He recently completed the millennium and 35th anniversary issues of NEUROSURGERY that were based on his studies of microsurgical anatomy. His book, Cranial Anatomy and Surgical Approaches has been translated into several languages and he has developed more than 200 instruments for neurosurgery. At the time of becoming chairman emeritus in 1999, colleagues created the Rhoton Chairman’s Endowed Professorship at the University of Florida.

Stereoscopy has been used very successfully to demonstrate microsurgical anatomy by Albert L. Rhoton and co-workers 1).