Today, the technical performance to realize a head transplant is possible.  At the present time, this only establishes the cerebral blood circulation by anastomosis of the necessary vascular systems between head and neck of the human body. However, due to the fact that in such a procedure the spinal cord is transected, the head does not establish neural connection to the body.  Until we have achieved the ability for complete neuro-regeneration of the spinal cord after transection, such a head transplant is not only ethically unacceptable, but it is also – from a scientific point of view – meaningless.  From an ethical point of view, we physicians must consider any surgical procedure that is not performed to benefit the patient – but is performed with the sole purpose of creating media attention – must be rejected by any and all official organizations. 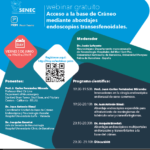 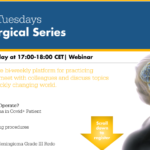 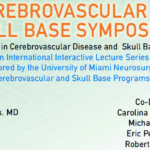 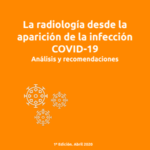